The Law office "Kalica", located in Bitola- Macedonia, is established in the year 2000, by the attorney at law Peter Georgiev Kalica, as a longtime practitioner in the field of civil law. In 2012 in the office joins Aleksandar Georgiev Kalica, first as an assistant, and then as an Attorney of law, who continues the family tradition of the office. The provision of quality and professional legal assistance is the main priority of our office, satisfying the needs and requirements of the clients, through cutting-edge legal services and advice. Our work is lead by the principles of professionalism, flexibility, timeliness, and confidentiality. With many years of experience and practice, we offer representation in all civil, criminal, labor, administrative and economic disputes, protection of copyright and intellectual property, as well as other type of disputes and proceedings before the courts of the Republic of Macedonia, institutions and other bodies of the administration. Our activity is on the whole territory of the Republic of Macedonia. We offer our services in Macedonian and English language. 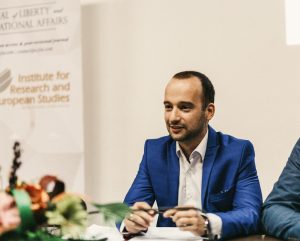 Aleksandar Georgiev – Kalica, attorney at law at the attorney office ‘Kalica’ – Bitola, earns his LL.B at the Iustinianus Prima Faculty of Law, at Saints Cyril and Methodius University of Skopje. He defends his LL.M thesis at the same faculty, on the department of ‘Civil material law and civil processing law, and in 2012 he becomes Master of Laws (LL.M). After finishing his postgraduate studies, he gains his first job experience at Notary office in Skopje. His huge interest of becoming an attorney would result in starting carrier in an attorney office in Bitola, first as an office apprentice and associate, and later in 2015 in developing his own attorney carrier. He is one of the co-founders of the specialized law site pravdiko.mk, through which he contributes for the availability of law information for the narrow law audience. He is author of the first edition of the Dictionary of Legal Terms issued in 2015, while the Second improved edition is released in September 2017.

Our office offers a representation of individuals and legal entities before the courts of the Republic of Macedonia, institutions and other bodies of the administration, consultation, advice and guidance on the various legal problems from all areas of law. 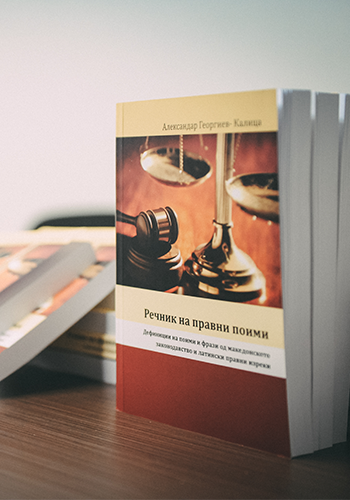 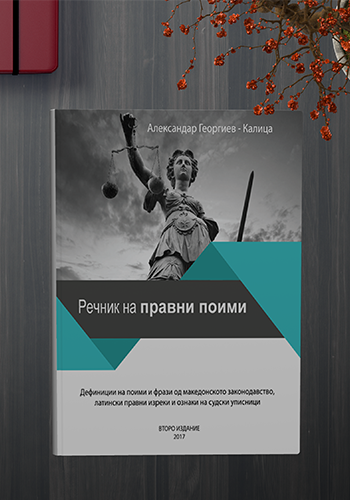 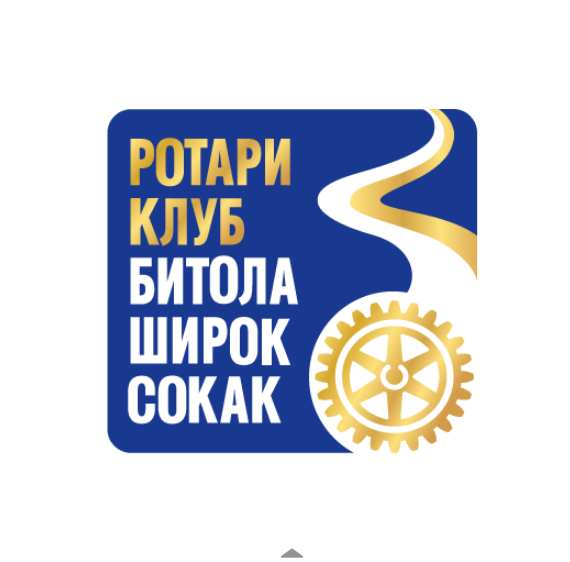 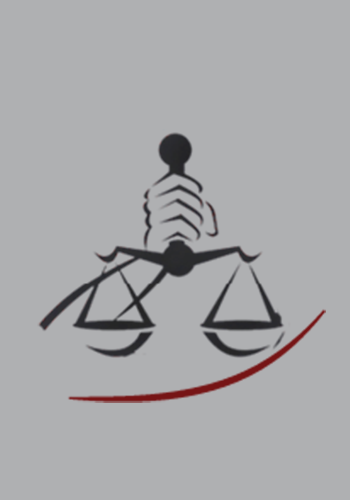 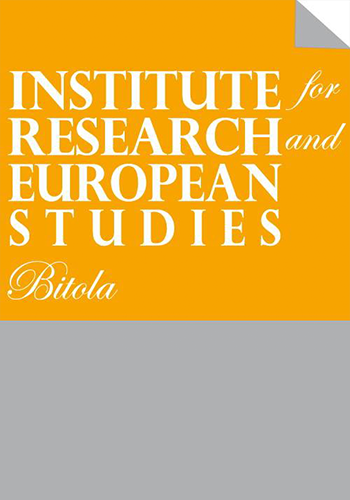 Institute for Research and European Studies 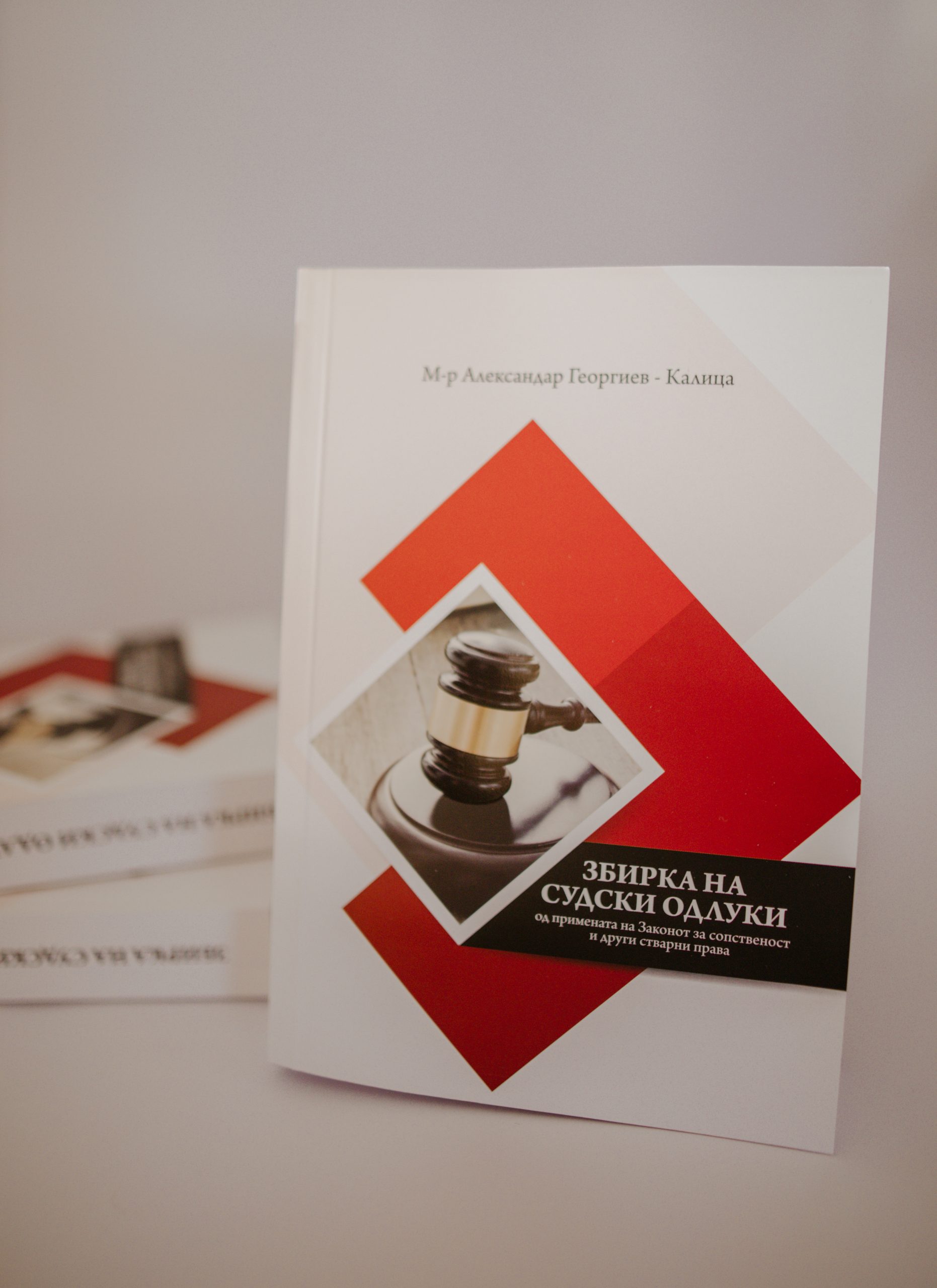